MUNAY-KI RITES — THE HISTORY AND PURPOSE 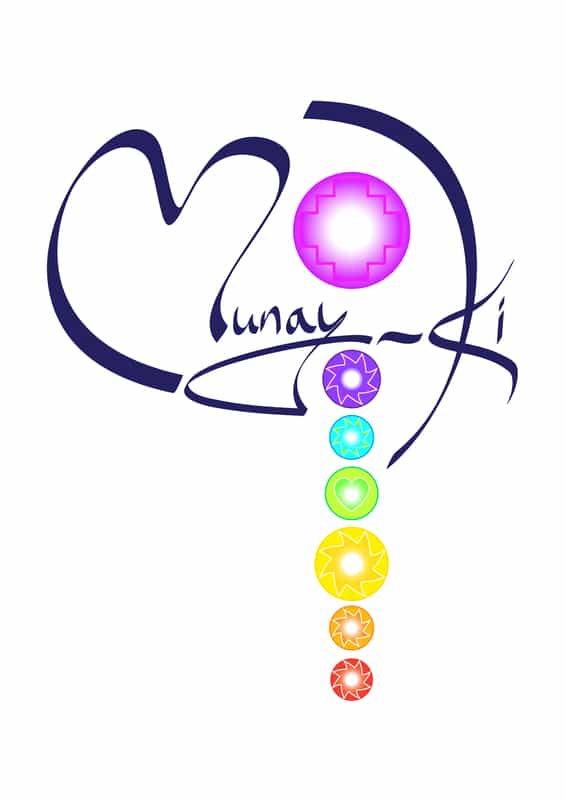 Munay-Ki comes from the Quechua word that means “I love you” and is also taken to mean “Be as Thou Art”.  In this current context it refers to the nine rites of initiation to becoming a person of wisdom and power. Handed down from generation to generation, they exist within all Shamanic traditions, while deriving a form and style of expression unique to each culture. The Munay-Ki offered here are derived from the great initiations of the Hindus Valley brought by the Laika, a group of courageous medicine men and women, across the Baring Straights from Siberia to the Americas during the glacial period some 30,000 years ago. Ordinary men and women, who acquire uncommon grace and ability through prayer, study of the wisdom teachings and discipline, the Laika have kept the teachings safe until the moment came for their release to many more than their small group. They have faithfully accepted their guardianship for millennia, believing people would come to this initiation when they were ready and called to do so.

Munay-Ki is the key to taking a quantum leap in species evolution. It is a group of energetic transmissions that download directly into the Luminous Energy Field, which constitutes each individual at an energetic level, the codes for transformational evolution. These codes are downloaded into the chakra system, a group of seven major energy centers lodged within the body and attached to the spine. This spinal connection facilitates the information’s transmission to the neuro-physiology and brain of each recipient, offering them the potential to complete within one lifetime a process of evolution that would otherwise take many, many generations.

Alberto Villoldo, Ph.D., is a psychologist and medical anthropologist who has worked closely with the Laika for a quarter of a century. As such he was privy to the knowledge that the final rite, previously only gifted to a few humans over the millennia, had been brought forth by the Laika in the summer of 2006 as a transmission now available to be gifted directly between humans. He has distilled the teachings and processes involved in the transmission of the nine rites that make up Munay-Ki into an easily understood and usable format to allow for its further dissemination out into the world. The Four Winds Society, which he founded to train western Shaman, has begun the process by offering Munay-Ki across North America and Europe since that time. The intention is that those who accept the gift of Munay-Ki will go on to initiate more of our fellow men and women into these rites. Ties, which are the fundamental step into the next stage of evolution not merely of humankind but of our physical home, the Earth.

The principles of daily living incumbent upon all who take this offered opportunity of Munay-Ki are:

These principles lay the foundation for the coming of a New World of Harmony, Love and Peace to replace our current World of disharmony, fear and conflict, and are the underlying reason why Munay-Ki has become universally available NOW. We are coming to the end of an evolutionary era that has lasted 65 million years. Everything that constitutes the World in which we live is gearing up to switch to the new era, potentially during the period of rare planetary alignment due to take place in December 2012, predicted millennia ago by the mathematical genius of the Mayan peoples. This imminent opportunity is why Munay-Ki, in this form and in many parallel forms across the cultures, is here now. It is one of the means whereby humanity recognizes its place as an integral part of the Universe and participates in that switch. It is why you have found yourself drawn to it and to take your place alongside other men and women similarly called to join the lineage of Earthkeepers stretching back and forward in time who will assist in facilitating this longed for transformation.

“I received these Munay-Ki Rites several years ago and had been taught to teach and pass the Rites on to others. Since then I have put it on the “back burner” so to speak. However, meeting with the Kogis and reconnecting with Mother Earth has brought this to my attention as being of utmost importance in these troubling times. If anyone is interested in attending a Seminar and receiving the Rites, please contact me. I am gathering a list and putting together a seminar.” In Love & Light, Odilia Forlenza, Reiki Master

The North Carolina Reiki Training Center is an approved Continuing Education provider (#451391-10) by the The National Certification Board for Therapeutic Massage & Bodywork. The NCBTMB is an independent, private, nonprofit organization that fosters high standards of ethical and professional practice through a recognized certification program. Disclaimer: All LMBTs are advised to check with their State Boards to see if Reiki is accepted for CE 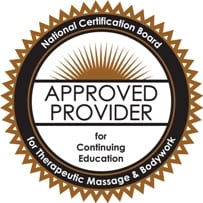 Places to Stay in Asheville NC

We recommend trying Air BnB for a cost effective and often very cool place to stay while visiting Asheville North Carolina. Rooms can be had for as low as $45 to $99 per night.